Contemporary dance originated in Europe and the United States, appearing on the heels of modern dance. For some, it grew from the seeds of postmodernism. Contemporary dance is the exploration of the total movement potential of the body. Unlike other forms of dance, it is not bound by set standards or defined styles. Instead, it seeks to express a personalized vision, often through experimentation and collaboration, in exploring new choreographic possibilities. It derives its techniques from both classical and modern dance, either updating or distorting them, resulting in a hybrid form derived from literature, architecture, visual arts, circus and other artistic disciplines. 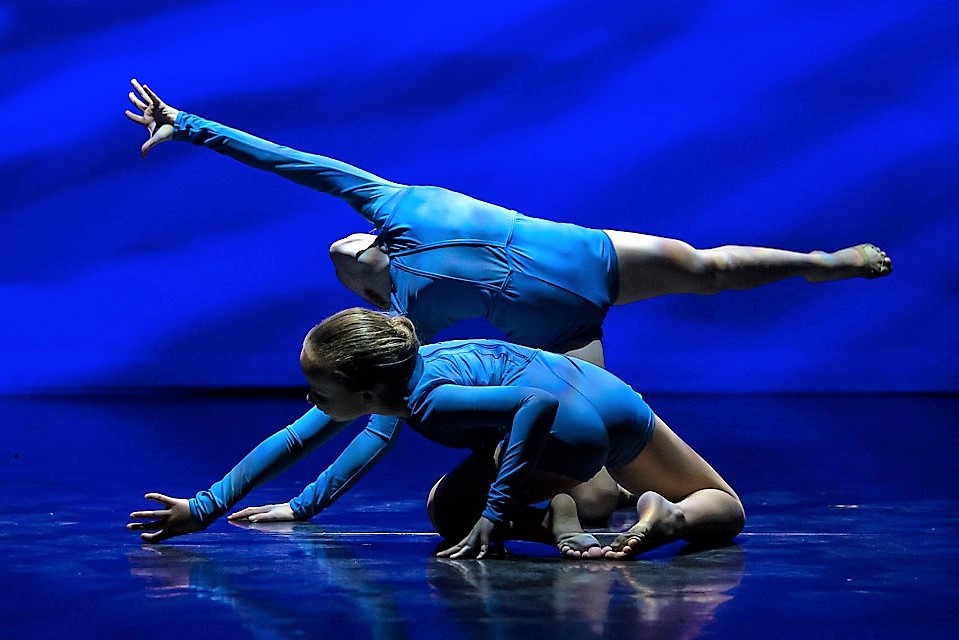 To become a versatile dancer, it is essential to have a thorough education in both classical and contemporary dance. We offer a wide range of classes and workshops at every level.

At the time of the expressionism dance started developing from its traditional form of classical ballet to a new branch – Modern Dance. Inspired by the research of Francois Delsarte’s, Émile Jaques-Dalcroze and Rudolf von Laban, pioneers like Isadora Duncan, Mary Wigman and Ruth St. Denis created a new approach of performing dance through improvisation. The goal was to find a more versatile and natural way to express emotions through movements. At the beginning of the 20th century this form of dancing became very popular. By passing on their knowledge to a new generation of dancers, the education of dance progressed and many teachers and choreographers, like Martha Graham, Gret Palucca, Merce Cunningham, Lester Horton, Jose Limon, Doris Humphrey, Erick Hawkins and Kurt Joss continued this process by developing new styles and techniques in modern dance.

Contemporary Dance emerged in the 1950s as the dance form that combines modern dance elements and the classical ballet elements. These days most new choreography’s are based on contemporary technique. During the last decades world famous choreographers like Paul Taylor, Alvin Ailey, Twyla Tharp, Jiri Kilian, Matz Ek , William Forsythe, John Neumeier and Stephan Thoss – to name a few, influenced the development of dance by pushing all boundaries of contemporary dance. For many years, their works have been established as repertoire for leading classical and contemporary companies worldwide.

Students will develop an understanding based on traditional ballet principles while enriching and grounding their technique and artistic sensibility with the fusion of modern dance. Classes focus on healthy body imagery and alignment while encouraging organic movement quality, authenticity and the support of individual expression.

This training encourages dancers to become more dynamic and self-confident. Students can learn to improve as versatile dancers by experiencing a vibrant and enjoyable dance class, appropriate for each dancer’s age group and designed to build up their foundation in contemporary dance.

We combine the contemporary class with choreographic variations to support the dancer’s experience of performing dynamic and inspirational dance works. It is our goal to build up the dancer’s instincts and coordination by learning and extending new choreography’s during the school year. The students will enhance their skills and knowledge of how to utilise their technique, dynamics and musicality while establishing an expressive performance quality

Performance Workshops are special events during the year. Students will be part of the creation process of learning and performing exciting choreographies. They will benefit from the exposure to works of international choreographers and teachers. The students will learn many new tools in a fun and vibrant environment by sharing a valuable experience with other dancers of their age. Performance Workshops will be scheduled on weekends as part of our Holiday School or on any other Saturday/Sunday during the school year.

Partnering work is part of our contemporary class and performance workshops. We encourage dancers to explore elements of contemporary partnering including transfer of weight, momentum/leverage, counter balancing and moving in harmony.

The Students will learn to recognise, analyse and discuss partnering principles in diverse situations. They will learn to explore and execute diverse partnering situations fluidly within a movement context, reducing the possibilities of confusion and injury.

The information and exercises will cultivate a supportive environment for students to participate without fear or hesitation. Students will be expected to engage with an open mind and body and be encouraged to explore partnering in unconventional and creative ways. 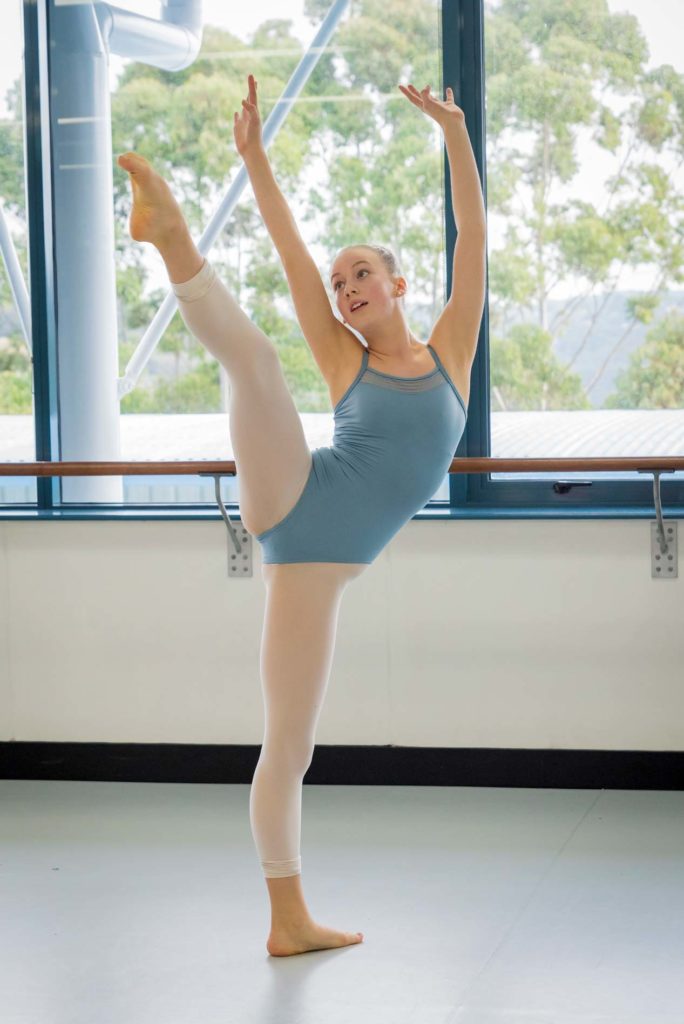 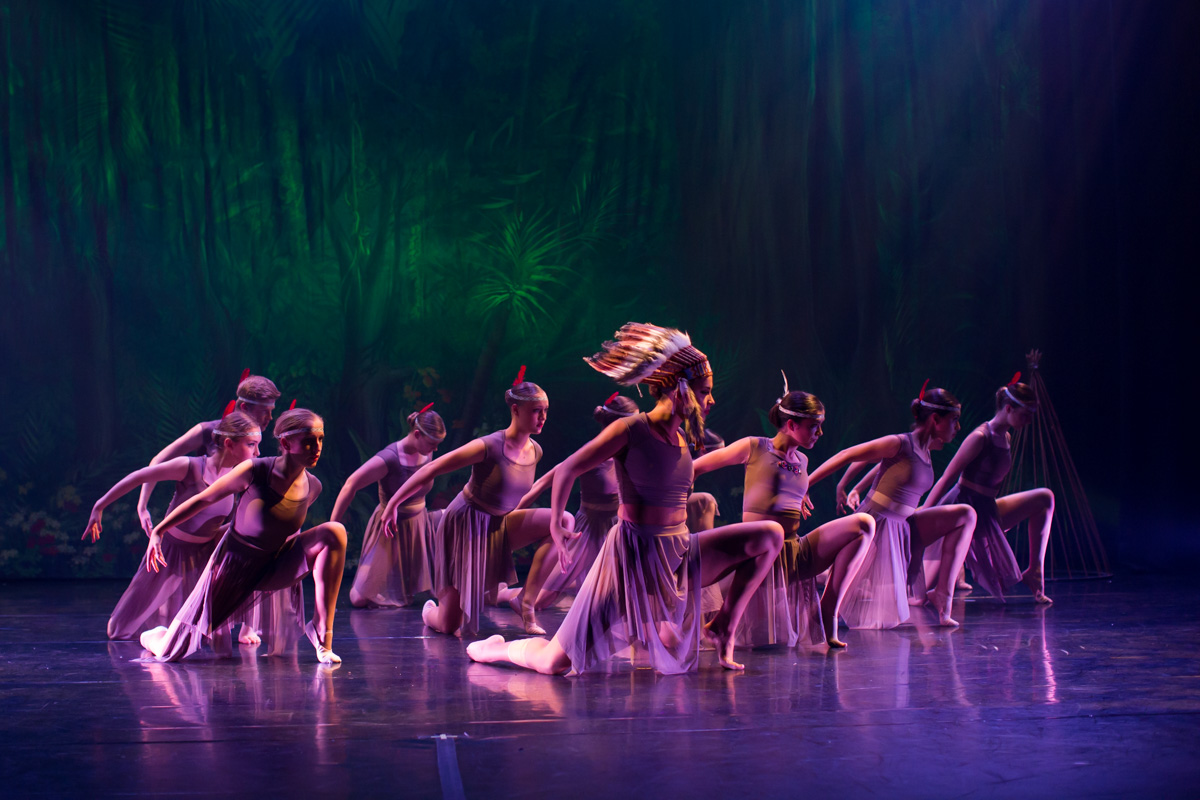 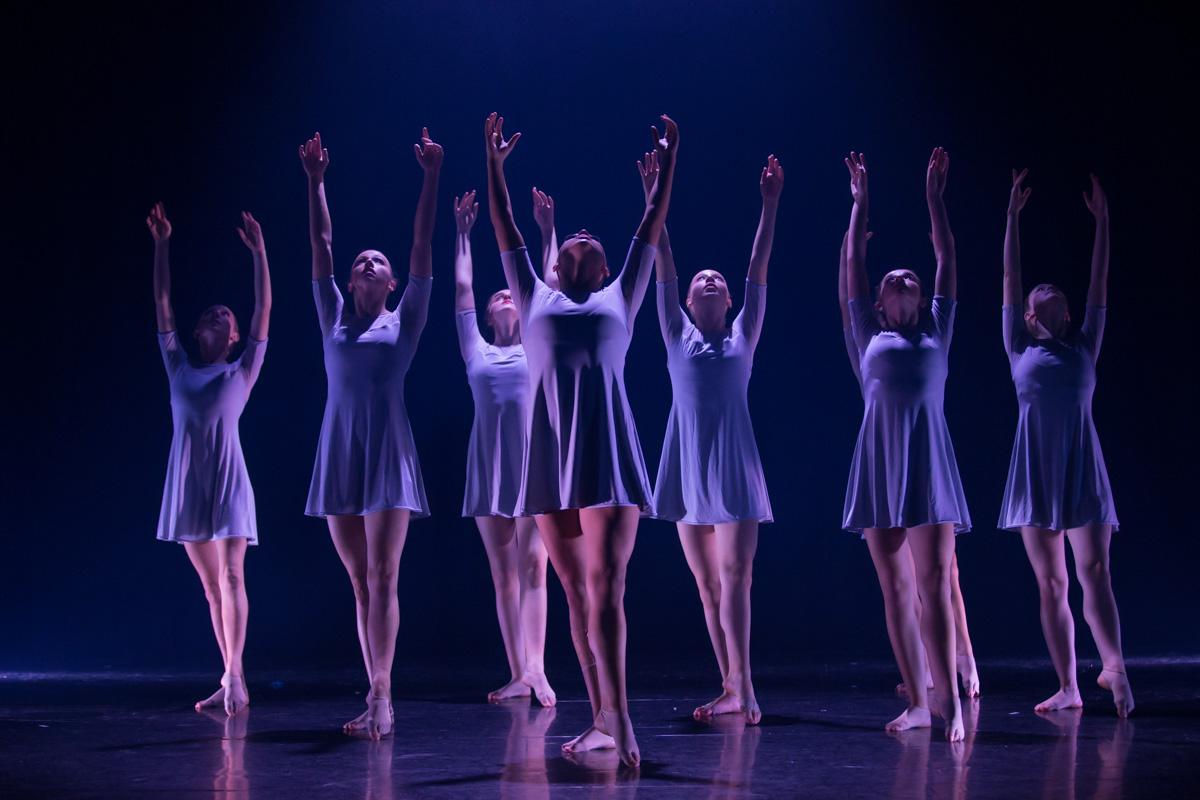 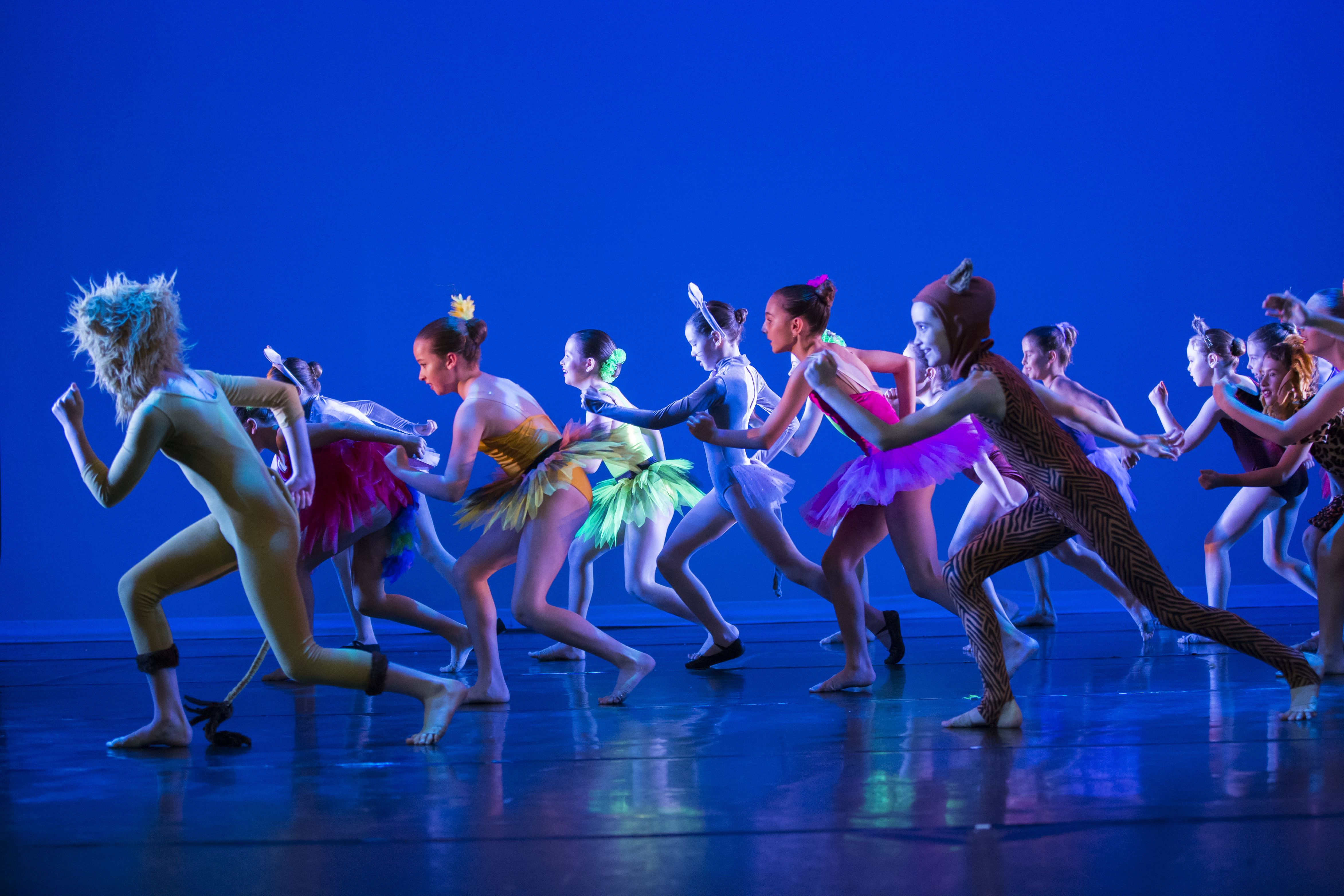