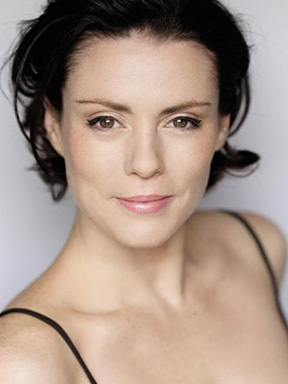 Veronica George is a professional Musical Theatre performer. Her versatility is shown through her many credits in Theatre and corporate work including performing alongside Lisa McCune at the Capitol Theatre in the production of “Guys and Dolls” as a principal dancer, performing in Graeme Murphy’s ‘Tivoli’ with the Sydney Dance Company, “Grease- the Arena Spectacular” (Australia & NZ tour) as a dancer and Dance Captain and the musical “The Wizard of Oz”.

Veronica appeared in Baz Lurhmann’s film “Moulin Rouge” as the Tattooed Can Can dancer”. She has performed on P&O Cruise ship “Pacific Sky”, in the show “Fever” with Rhonda Burchmore.

She also had the pleasure of working alongside Hugh Jackman in “The Boy from Oz”.