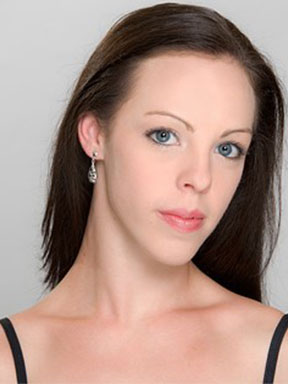 From QLD Australia, Bronte Kelly started dancing at the age of four and went on to train at the Australian Ballet school. After performing the soloist role of girlfriends in the Australian Dancers Company Don Quixote, she went on to accept a Contract with the Royal New Zealand Ballet.
Bronte completed her training at the school by dancing the lead role in the graduating production of the Snow Queen.In Bronte’s second year with the RNZB Company she was given the title role in Christopher Hampson’s Cinderella.  From there she went on to perform many of the classics including Cygnets in Swan Lake, Balanchine’s Who Cares, Sleeping Beauty’s Yellow Fairy, Bournonville’s Flower Festival, Swanhilda in Coppelia, Dorothy in The Wizard of Oz and William Forsythe’s  In the Middle Somewhat Elevated both on national tours and international tours throughout America, Hong Kong, Europe and the U.K.Many career highlights for Bronte came from the opportunity to work with internationally known choreographers such as Johan Kobborg whereby she performed Les Lutins, Salute and Giselle (which was a joint project with Ethan Stiefel).  Also Liam Scarlett who created ‘Cobweb Fairy’ on Bronte when he choreographed Midsummer Nights Dream on the RNZB Company.A major career highlight was also the opportunity to perform Benjamin Millepied’s 28 Variations and Ethan Stiefel’s Wedding couple in Giselle alongside her mentor and idol Gillian Murphy.
Bronte was given the opportunity to work closely with the Royal New Zealand Ballet companies education department, teaching Masterclasses and workshops while touring the country. She also taught for the Alana Haines Australasian Awards and guest taught at many schools including the New Zealand School of Dance.
Bronte is teaching Ballet, Pointe, Repertoire, LSP, Variation and Lyrical Dance for our part time and full time dance students at Ballet Academy Northside and Sydney College of Dance. 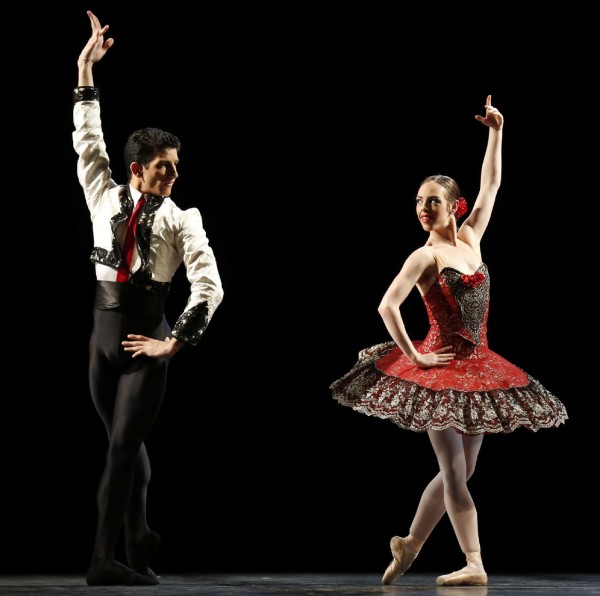